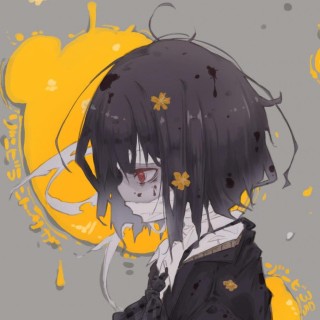 Once the problem has been formulated as a state space search, various algorithms can be utilized to solve the problem.

A solution to the problem will be a sequence of actions/moves that can transform your current state into state where your desired condition holds.

The example shows that the order states are selected from the frontier has a critical eﬀect on the operation of the search:

will the search always ﬁnd the least cost solution? (when actions have costs)

what is the maximum number of nodes than can be expanded or generated?

what is the maximum number of nodes that have to be stored in memory?

Place the successors of the current state at the end of the frontier.

Applied to the example of Breadth First Search

The missionaries and cannibals problem

Formulation of the MC problem